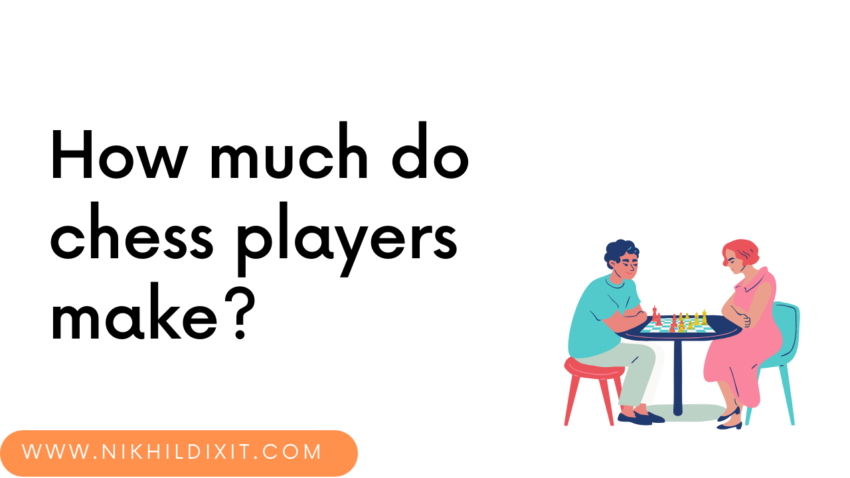 In this article, we are going to see how much do chess players make. There are several categories in chess players such as Grandmasters, International Masters, FIDE Masters, and candidate Masters. For this, I have created a total of seven categories and we will see each category in detail.

To give a rough idea I will say chess players don’t make a lot of money compared to other sports. Also, it is very difficult to earn money by only playing chess and winning cash prizes from tournaments. Because of this chess players need a permanent sponsor or a job to play full-time chess. Only elite Grandmasters can make enough money by playing chess. Let’s go deep into it how much money do chess players can make.

There are several ways to earn money from chess but the most common ways are Playing, Coaching, Streaming, Starting an academy, Content creation, etc. Chess players can also establish their business by providing different types of services to other chess players such as selling chess boards, chess clocks, creating different websites or blogs, etc. 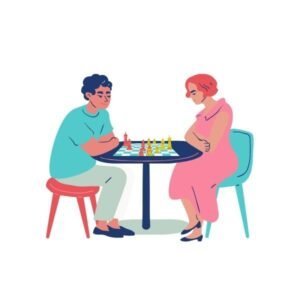 Many people start their career in chess because they love playing chess. But honestly, you cannot make decent money by playing chess unless you are Elite Grandmaster. If you are living in developed countries then it becomes very difficult to live only by playing chess.

Apart from playing you need to find someone who can sponsor your travel cost or give a permanent job to you. Earning money by playing chess is very difficult. countries like India gives permanent job at least to Grandmasters and many International Masters so that they can focus only on playing and improving their chess strength. Many European players get sponsorships from different brands so that they can play chess without any tension.

The main reason behind that is playing chess requires a decent amount of money which includes flight tickets, hotels, coaching fees, and entry fees. that’s why you will see many FIDE Masters or even International Masters either start coaching or do to a permanent job and play Chess for just relaxation 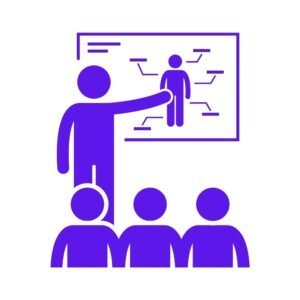 Right now coaching is the best way to earn money from chess and thousands of chess players are making decent money to live with coaching. The main reason is that due to Queen’s Gambit series on Netflix, many people started playing chess and they want to learn.

For example Grandmaster from India can charge less amount compared to a Candidate Master from the United States. This is because of the standard of living and cost of living. To give an estimated idea you can see the following table and understand how much chess coaches charge for students

There are multiple ways chess players can earn other than playing and coaching. What I told you above, this will not require any authority. it means all players can start this kind of different ways and an infinite amount of money. Here are a few ways to make money for a living.

How much do chess players make?

To get a rough idea of how much chess players make, you can watch this video.

In this category, I have considered the top 25-40 players in the world or above 2700 players. These grandmasters can earn a lot of money only by playing chess. In most tournaments, these players get some money to play that tournament. Also, there are many tournaments conducted by the World Chess Federation with a good amount of money.

These players can make anywhere between $50k-$500k every year. I know the difference between these two figures is very huge but in the Elite grandmaster category, we have to include a world champion as well as a player who just become 2700. There is an excellent video by GM Hikaru Nakamura in which he explained how much money grandmasters make.

You will find this video in this article only. But if you compare this with other games then you will understand the amount is very low. If you take the example of cricket or football, players are making millions of dollars every year only by playing.

Very few elite grandmasters offer coaching services. In general, the coaching charges for an hour starts from $100. If they start full-time coaching then you can understand how much money can make. They can easily make more than 10000 dollars per month.

Grandmasters earn most of their money from chess coaching. Some grandmasters who are below 2700 are playing full-time chase and making decent money. It’s very difficult to win every tournament and earn a big amount of money.

Grandmasters between 2500 and 2600 make around $1000-3000 per month by playing chess. This money is not enough to survive in developed countries but on the other side, this money is enough for underdeveloped or developing countries. Also, grandmasters from this range don’t get many conditions or offers from organizers. In most of the countries, they only get accommodation and free entry. But in countries like India organizers offer travel costs, accommodation costs, food costs, and some appearance money to all grandmasters.

90% of international Masters make money by coaching. It becomes very difficult to earn money and live a decent life by playing chess full time due to high competition.

If an International master decides to play chess full time then he can earn anywhere between $500-1200 per month. The main reason its International masters doesn’t get any offers from organizers. and if they got offers then most probably they get only accommodation and free entry.

FIDE Masters cannot on money by playing chess. They either have to do chess coaching or start working at chess companies.

It is very difficult to earn money by only playing chess for even players in Developing or underdeveloped countries. If someone only tried to play chess and live then he can probably make $300-$800 if we include prizes and traveling expenses. This cost is not enough so that’s why many prefer to do coaching.

Generally, FIDE masters charge $15-$40 for chess coaching. As per my experience, many beginners and players who are below 1200 prefer Fide master or International master as their chess coach. The main reason for that is if you see the above table then you will understand there is not a big difference in prices between FM, IM, and Untitled players with 2200+ ratings. Fide masters can earn anywhere between $1500-$ 5000 per month by chess coaching.

From candidate Masters onwards we will not consider playing. because you cannot make money if you are below 2300 by full-time playing chess.

When you cross the 2000 FIDE rating then you are already a very good chess player. There are only less than 3% of chess players who have crossed the 2000 rating mark. From an earning perspective, there is no big difference between candidate master and this category. Players can earn anywhere between $800-$2500 per month from chess coaching.

The net worth of famous chess players in the world

I have taken few insights from Hikaru’s video 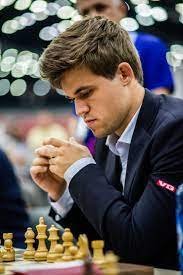 Magnus is 5 times world champion and the world’s best chess player in the last 10 years. He also runs his company Play Magnus where they have acquired more than 5 companies. His net worth is atleast $25-30 million. 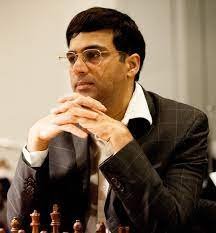 Viswanathan Anand from India is 5 times the World Chess Champion and has earned a lot of money from chess tournaments and brand deals. He has a net worth of around $15 Million.

Teimour is an elite grandmaster from Azerbaijan. He scored many victories in big tournaments. His net worth is between $25-$30 million. 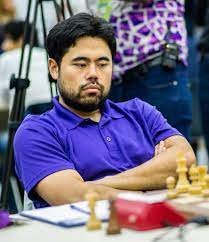 Hikaru is a well-known chess streamer who streams on Twitch and publishes videos on YouTube. He also gets a lot of brand Deals And sponsorships. In his YouTube video, he itself said his net worth is about $5 million. 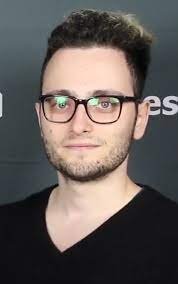 Levy Rozman aka Gotham Chess is the world’s most famous chess streamer and YouTuber after Hikaru. He gets a lot of youtube views and also has more than 20000+ paying members on twitch. After all calculations, we can estimate his net worth is anywhere between $2-4 million. 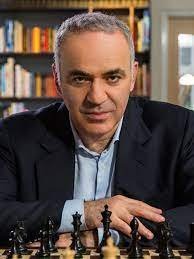 Garry is the 2nd richest chess player in the world as per Hikaru Nakamura. When Garry was playing chess full time, the prize money in the tournament was the highest. Garry also earned a lot of his wealth from his books and courses. He also launched his website called kasparovchess.com.

Who is the richest player in chess?

Surprisingly richest chess player in the world is Russian grandmaster Anatoly Karpov. His net worth is about $50 million. Anatoly Karpov was the world champion and a very famous person in Russia.

Do chess players get paid?

Do chess grandmasters have other jobs?

countries like India offer a secure government jobs for grandmasters. Grand Masters also get compensation for their achievements. In India, Grandmaster gets paid $500-1000 per month for their job. It is a good amount to live healthy life atleast in India.

How much money FIDE Master can make?

FIDE Master can make anywhere between $1500-$4000 per month by coaching. This figure is completely dependent upon the rating and country where he is living.

5 thoughts on “How much do chess players make? GM vs IM vs FM vs CM”